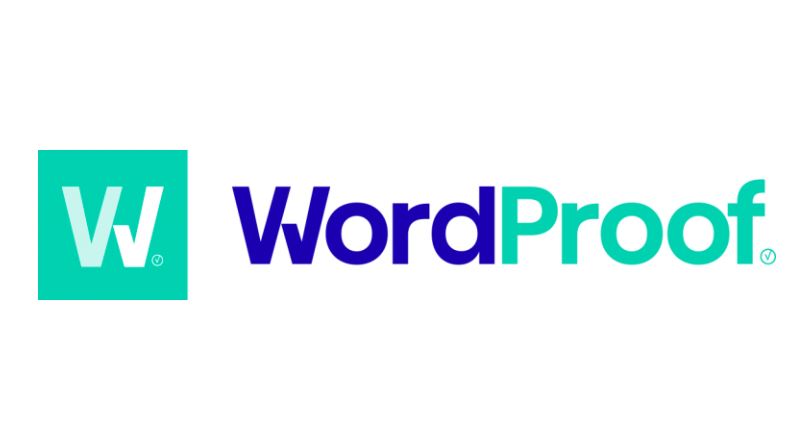 WordProof, the company behind the WordProof Timestamp plugin for WordPress, has received a €1 million grant from the European Commission as the reward for winning a competition called “Blockchains for Social Good.” The Dutch startup beat 175 other participants from around Europe.

The competition was designed to reward developers’ efforts in exploring decentralized applications of blockchains for social innovation. WordProof was one of five finalists selected to receive €1 million, after submitting its Timestamp Ecosystem concept, which seeks to increase transparency and accountability by proving authenticity of content on the web. In addition to its WordPress plugin, the timestamping ecosystem aims to provide solutions for other content management platforms, e-commerce, and social media.

WordProof founder Sebastiaan van der Lans said the grant is evidence of the company gaining traction with governments and universities.

“With the recognition and financial support from Europe, we can roll out the Timestamp Ecosystem at a higher pace and make WordProof grow even faster as a company,” Van der Lans said. “This will enable Europe to define the standard for a reliable Internet for consumers and organisations.”

Van der Lans said WordProof is still very much “a WordPress-focused company” and plans to use the funds to extend its timestamping plugin to work with WooCommerce. They also plan to begin working with major publishers and WooCommerce shops to integrate timestamping solutions. The company began working with Yoast two months ago on deeply integrating with Schema.org to provide structured data for SEO.

In the coming weeks, van der Lans said the company plans to announce “a significant investment from the WordPress space.” WordProof is currently focused on advocacy with/at the European Commission to make timestamping an open source standard that would be independent from the control of any single company.